BLACK FRIDAY SALE: GET AN EXTRA 10% OFF ANY BUNDLE NOW WITH CODE "BUNDLE10" 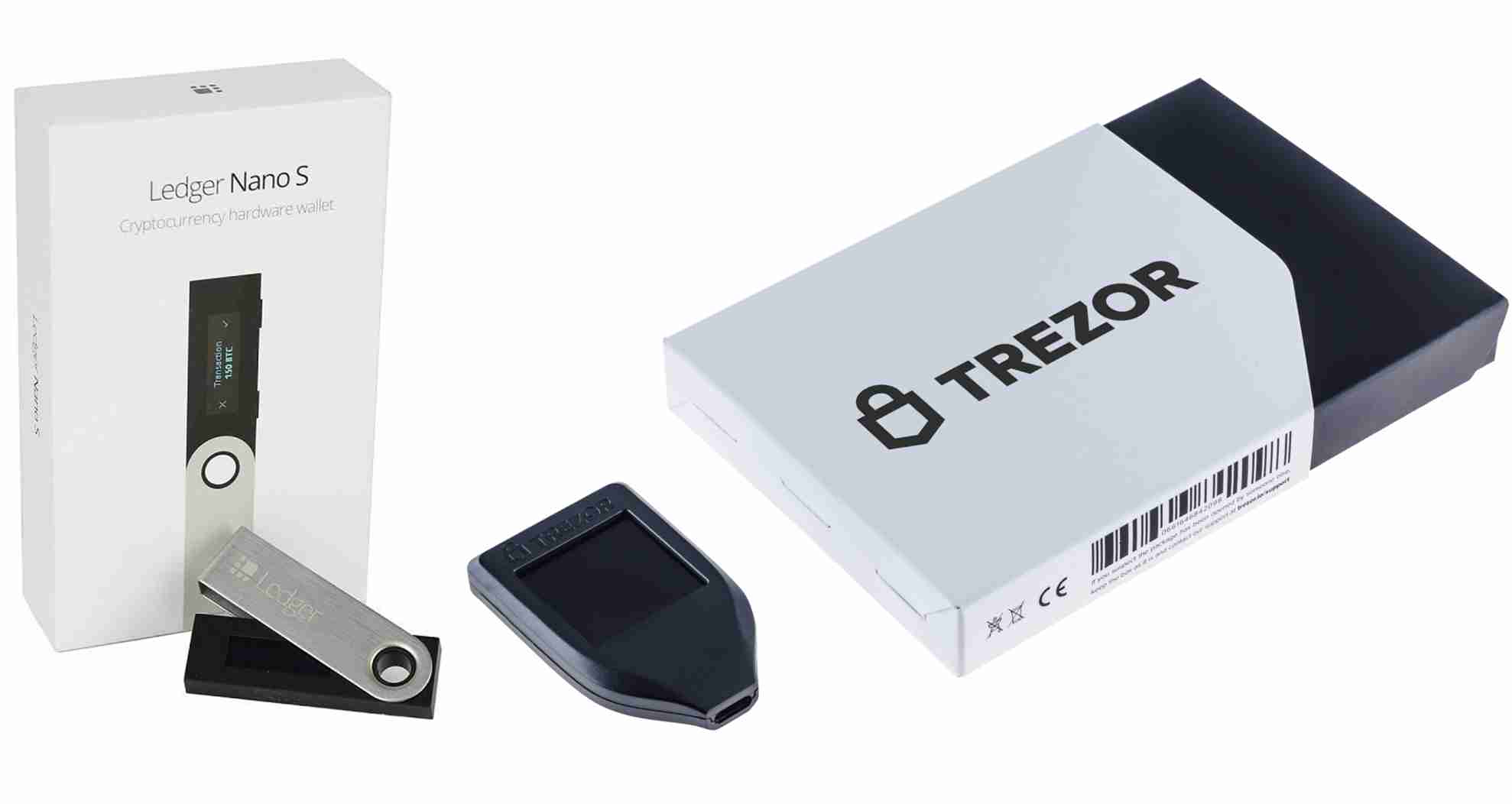 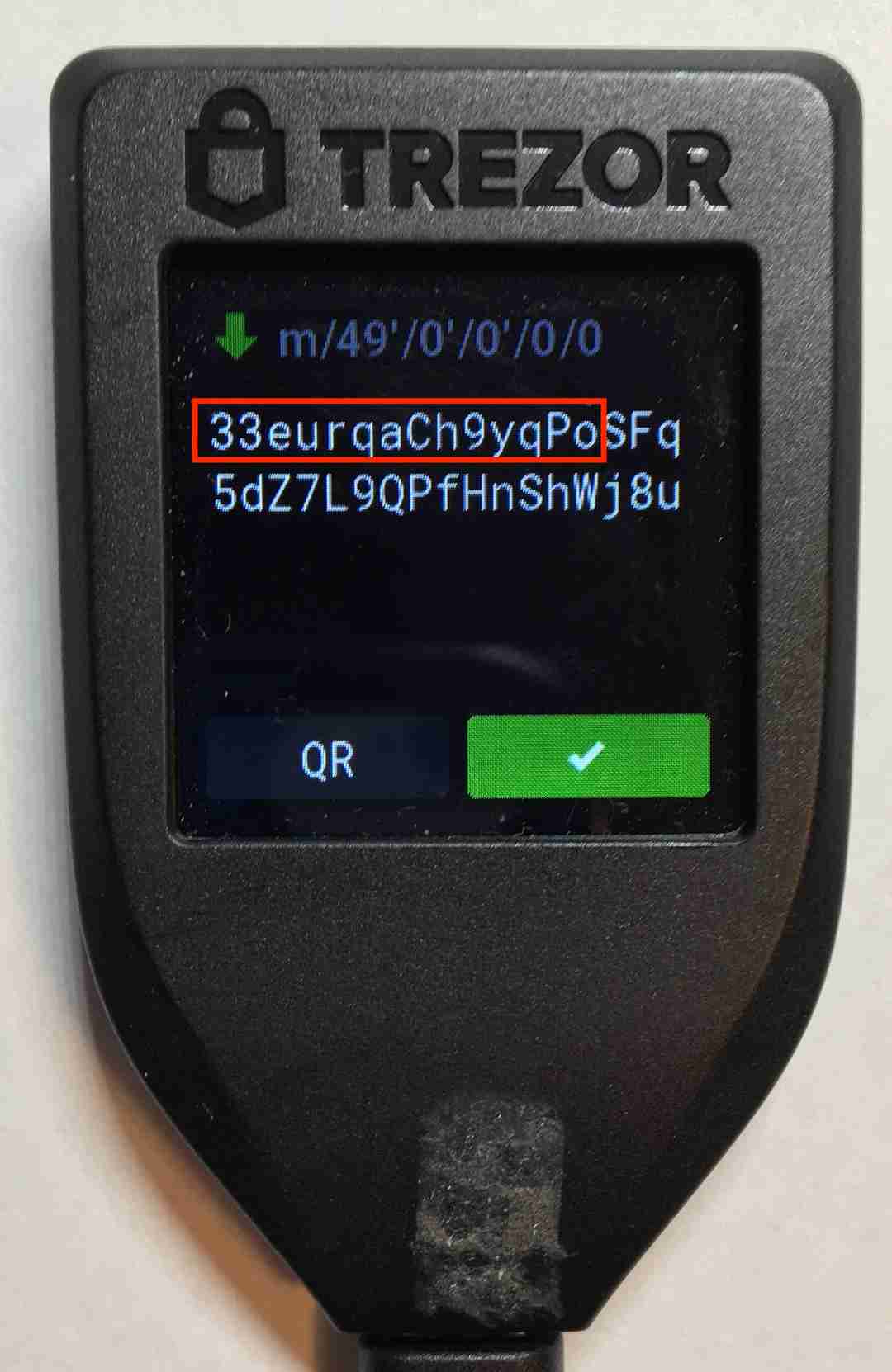 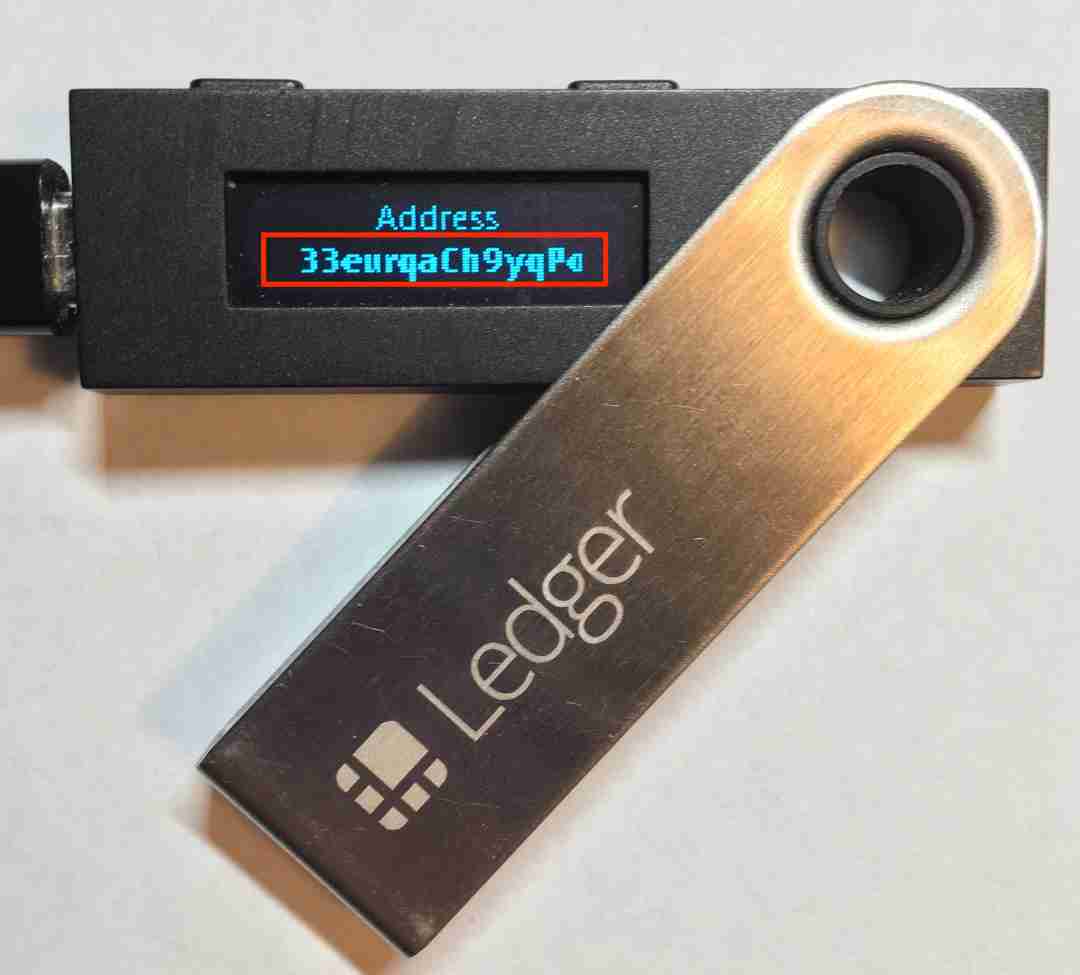 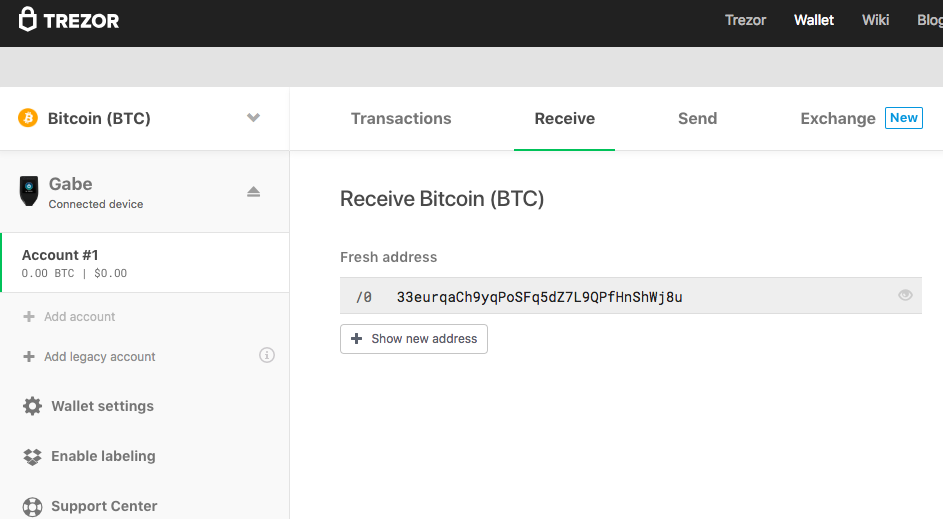 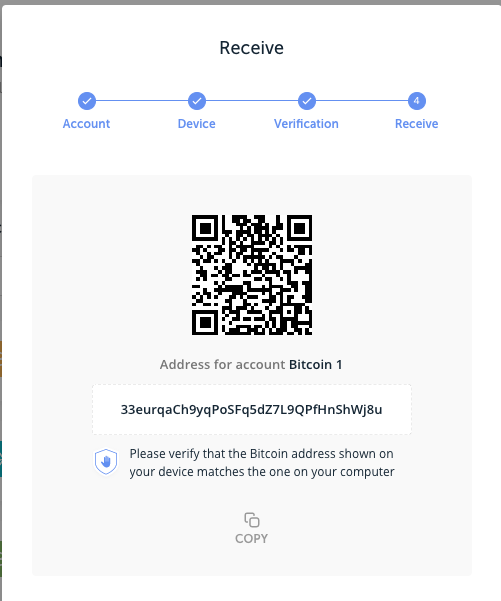 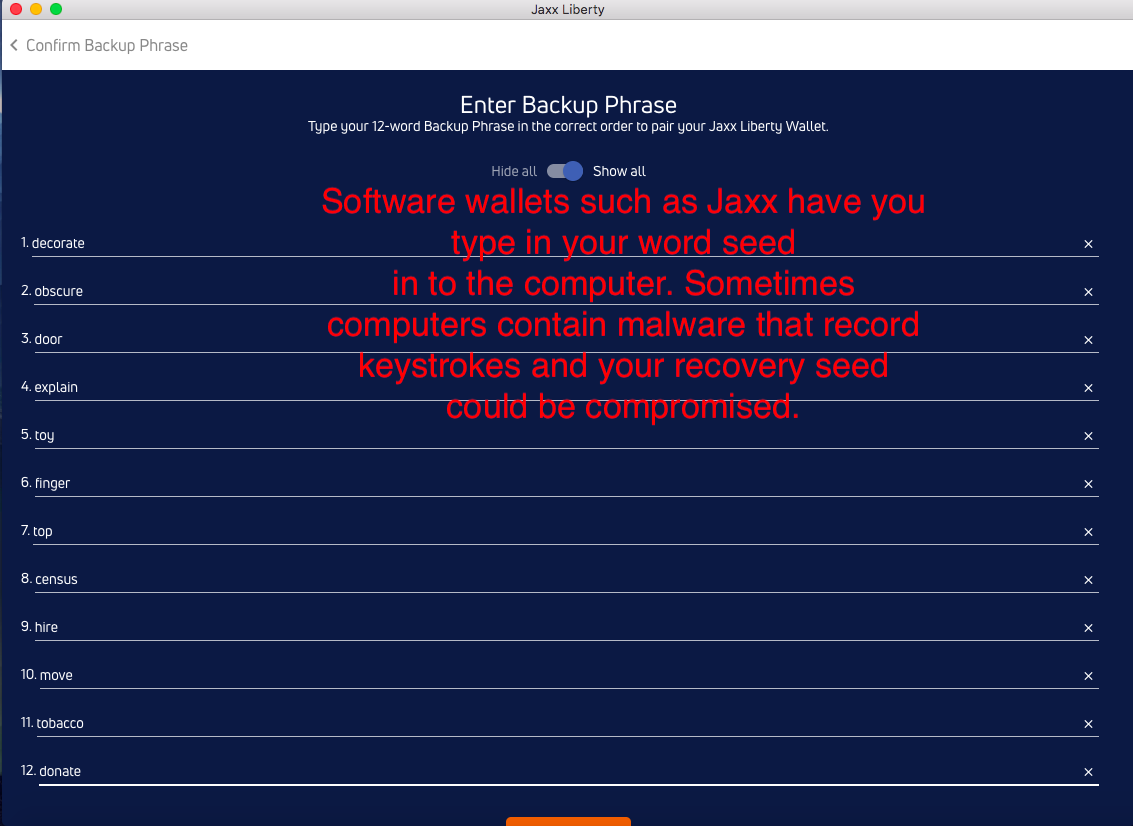 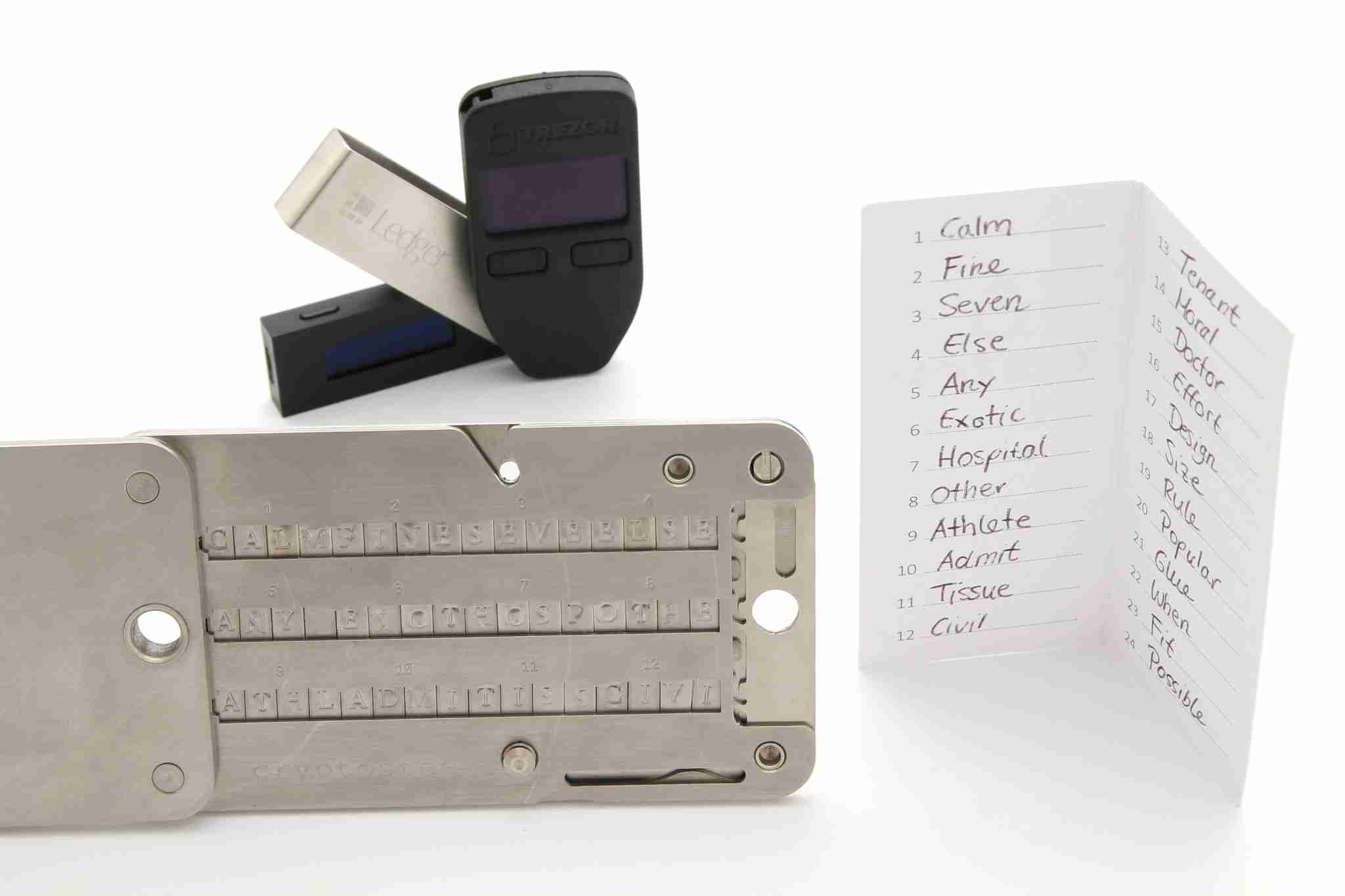 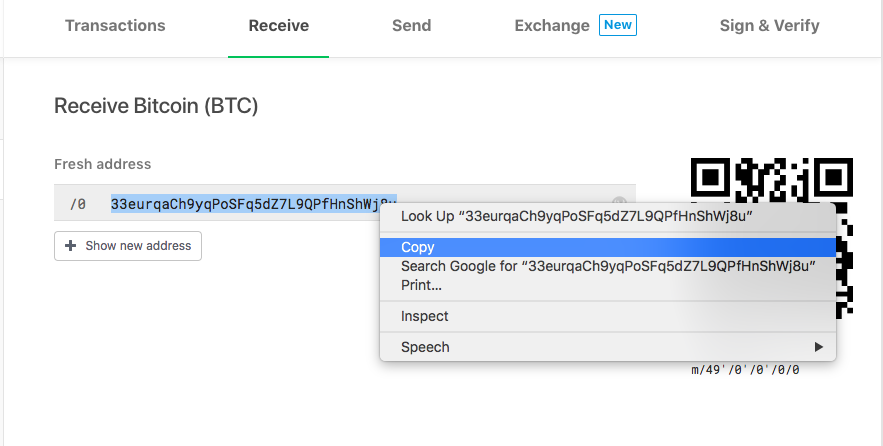 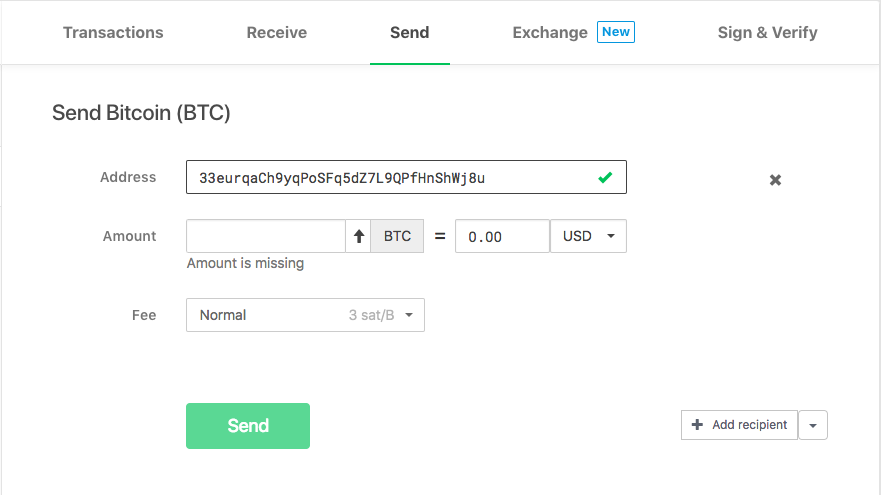